My literary criticism and journalism has appeared in the New York Times, the Guardian, The Times, the Financial Times, The Economist, the Spectator, Prospect, the Telegraph, The Fence, the Evening Standard, the i Paper, 3:AM, Mail on Sunday, the London Magazine, Words Without Borders and The F-Word. I also curate The Bookseller's monthly preview of new fiction titles.

In addition, I chair literary events and panels, edit books and write copy on a freelance basis. I have worked in publishing in both London and Barcelona, and contributed to the city guide Eat Like a Local Barcelona, published by Bloomsbury in 2019. 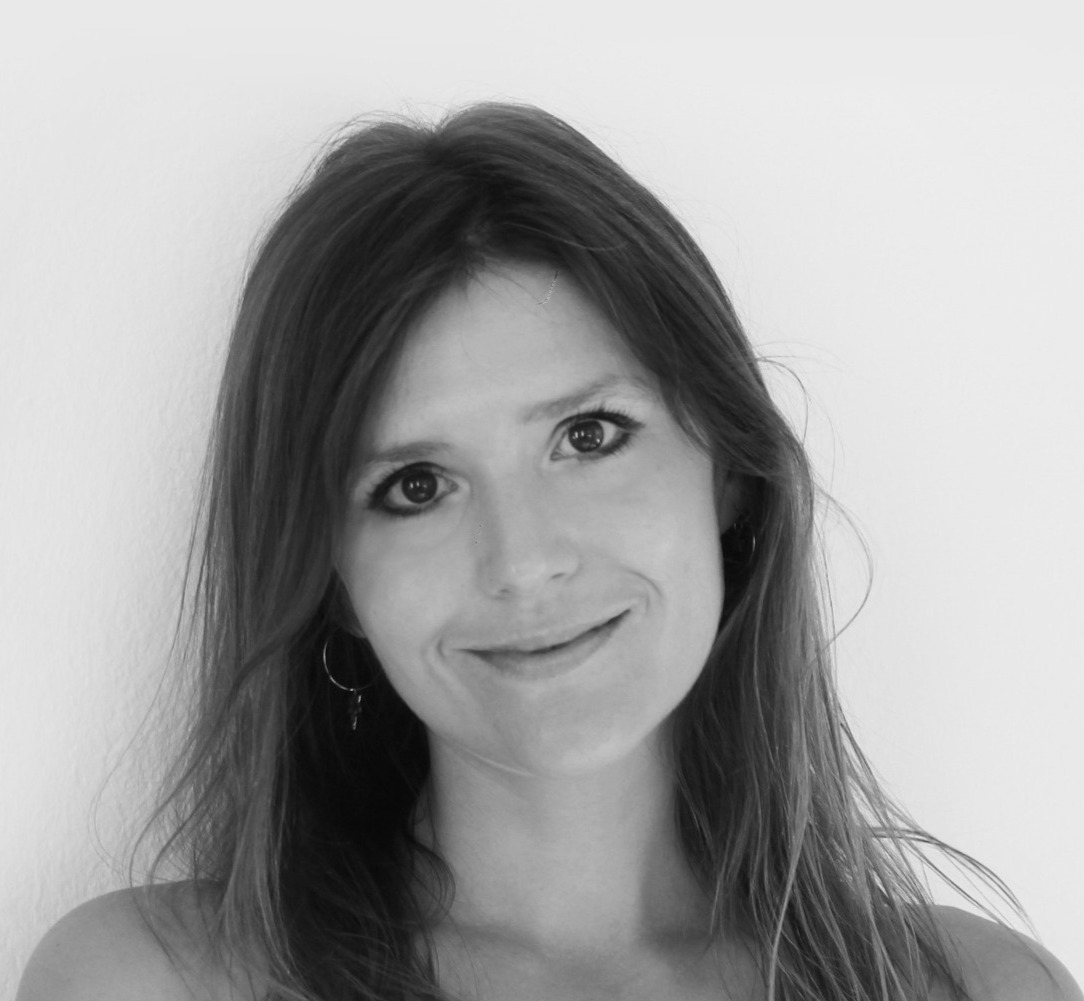